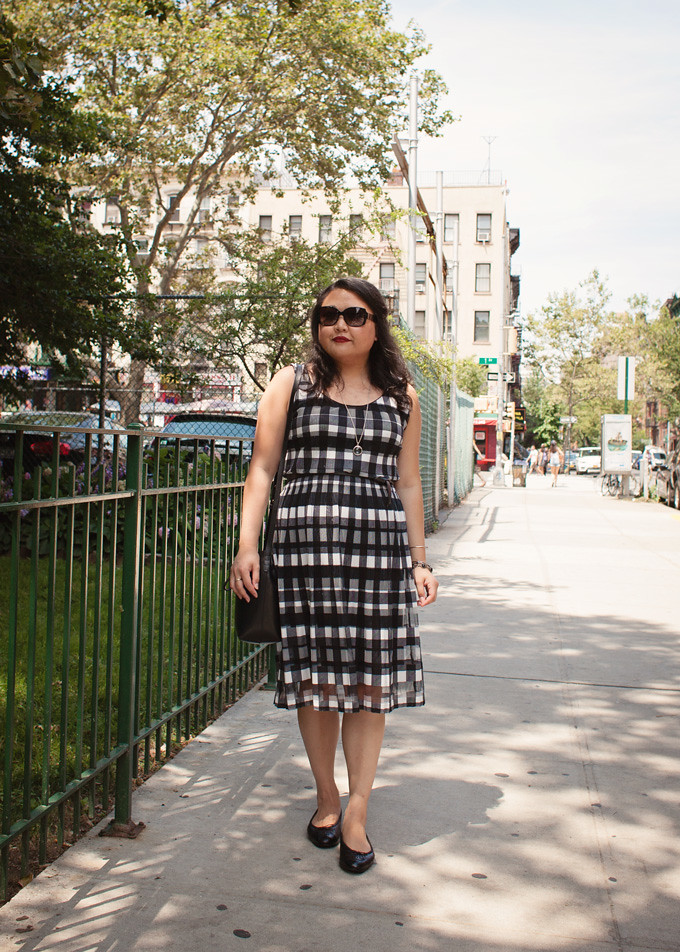 What a serious heatwave we’ve been having lately… I hope you’ve been staying cool, hydrated, and safe from heatstroke. Lately I’ve been drinking an extra glass of water every day. I cut back on coffee, too, but there’s only so much you can do before a portable fan and bulk supply of mini Evian spray bottles start sounding like good idea.

I met Kim for brunch in my beloved old neighborhood a few weeks ago. Sometimes I find myself missing it. It seems like it’s changed so much that honestly I might only be missing the idea of it. Alphabet City is allegedly getting a Target, and I can’t decide if that would have been amazing or terrible if it had gone in while I was still living in the area. Probably terrible. I’m chuckling, but I can’t even imagine what the Jason Wu for Target launch would have been like with an actual Target in the neighborhood.

I have the same sense of nostalgia about SoHo, which is probably the old neighborhood I miss most. I loved the old SoHo of my high school days when it was a bit more artsy, a little less commercial. I spent quite a few afternoons having lunch at La Mela and then shopping the small boutiques in the area. Sadly, most are gone now.

Change is the only constant, something I often have mixed feelings on. Except for this fall. I will be looking forward to that and cooler weather with an abundance of joy. 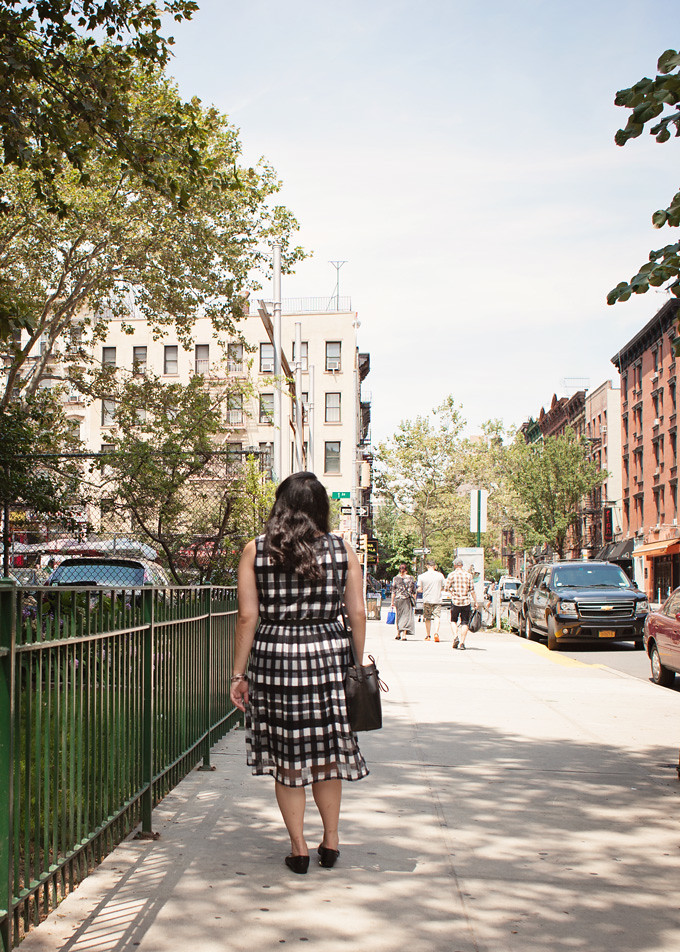