You are here: Home / Archives for fno 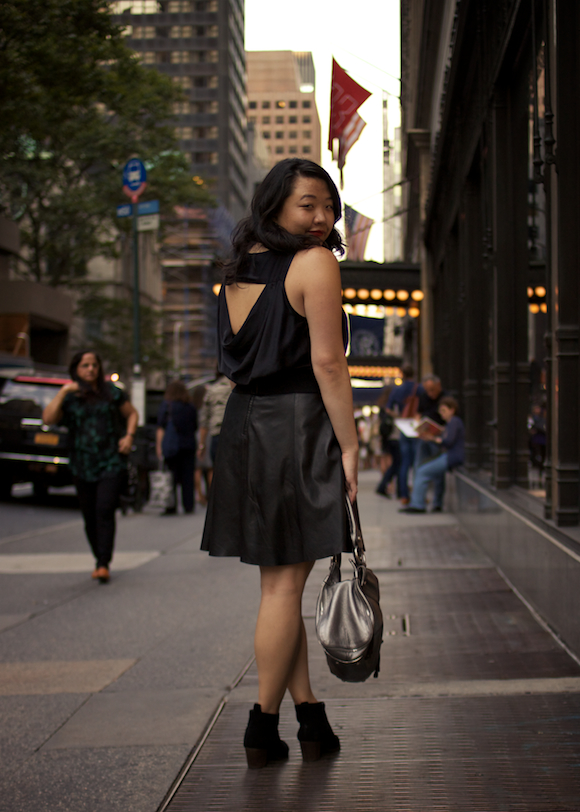 Outside Saks, destination #2 of the night. I briefly stopped at Henri Bendel, which was far too crowded. Nothing too special about this outfit, just one of my standard monochrome creations. I love this skirt and probably wear it too much. One day it’s just going to completely fall apart. …

END_OF_DOCUMENT_TOKEN_TO_BE_REPLACED 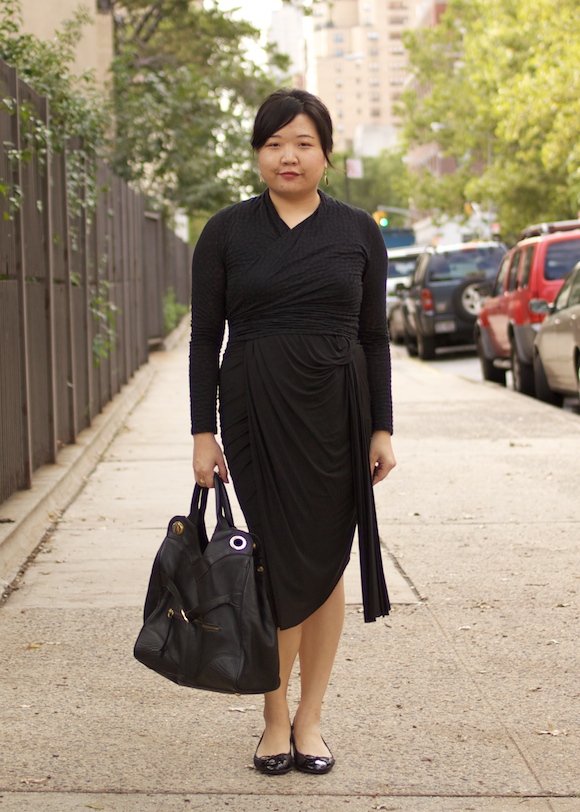 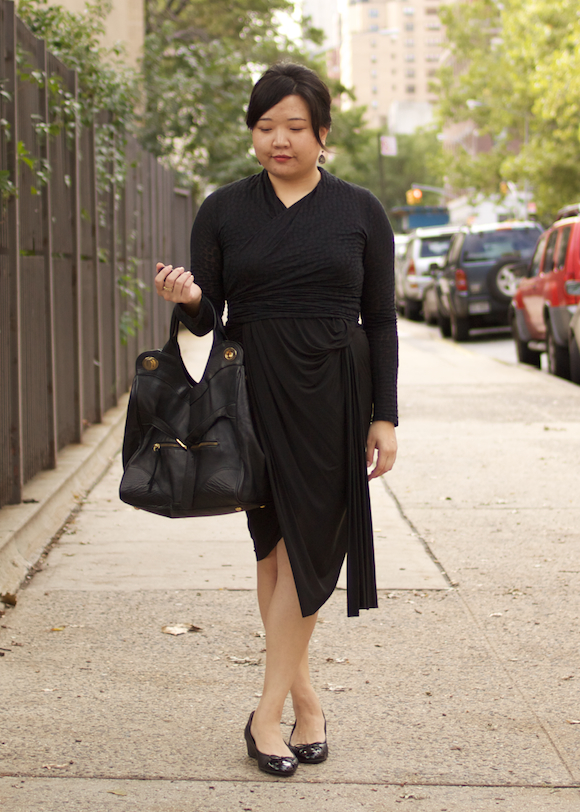 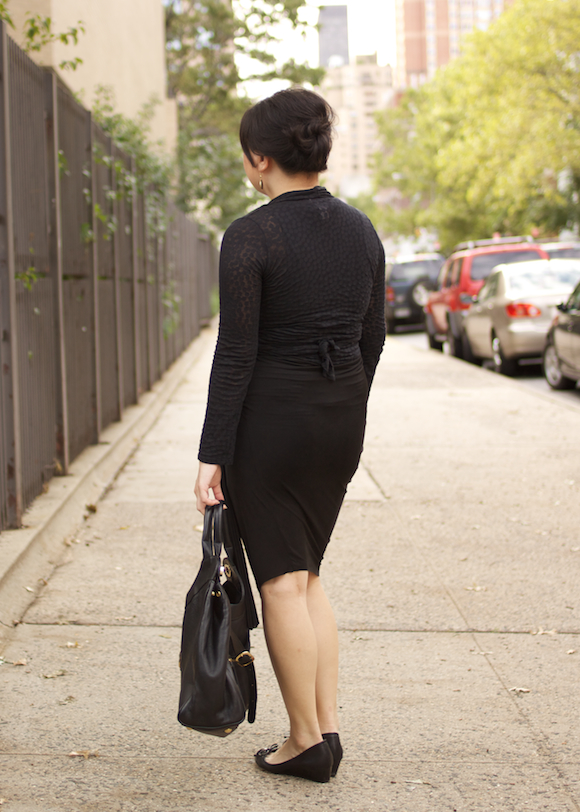 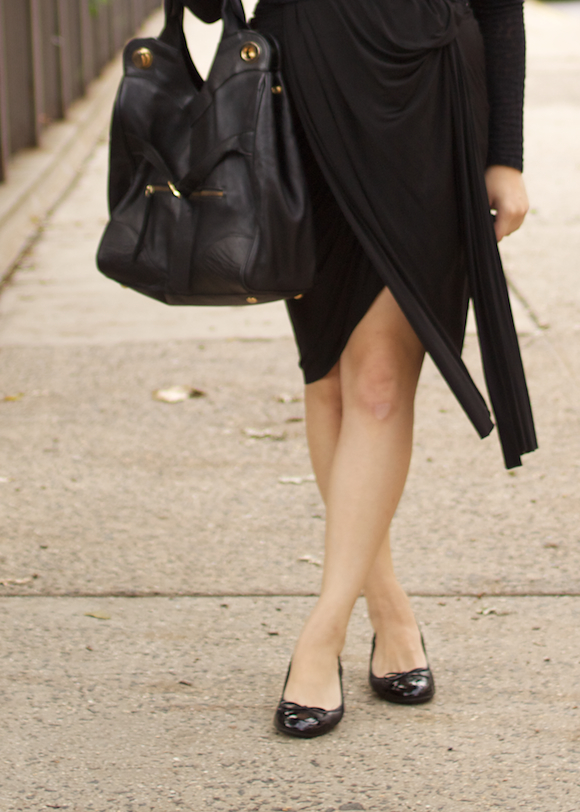 Glad I was wearing little wedges for FNO as I walked so much that night. Trying to get a cab was crazy and actually getting anywhere once in the cab was almost impossible. After 6:30pm I took the NQR and walked everywhere.

I feel like I have weird, slightly vacant looking expressions on my face in all the photos I took on Thursday. Probably the change of season making me feel kind of odd. You can actually see my dress this time, unlike last time. I thought I was way too overdressed for FNO… but by 6pm it got cool out so I wrapped a sweater over my dress. It’s Alexander Wang, which I think of as sporty and sort of androgynous, but always ends up looking more cocktail hour on me? Maybe it’s the hair. I planned for down and pin straight but the weather had other plans, became way more humid in the evening and my hair puffed up so I squashed it together and stuck some pins in it.

Want to see photos from the stores during FNO?…