I went to see Hillary Flowers at the Dream Hotel on September 10th. I’m so happy that I met a great group of people who had some crazy random connections to each other. I really hope we get to connect again soon, especially the New York locals. 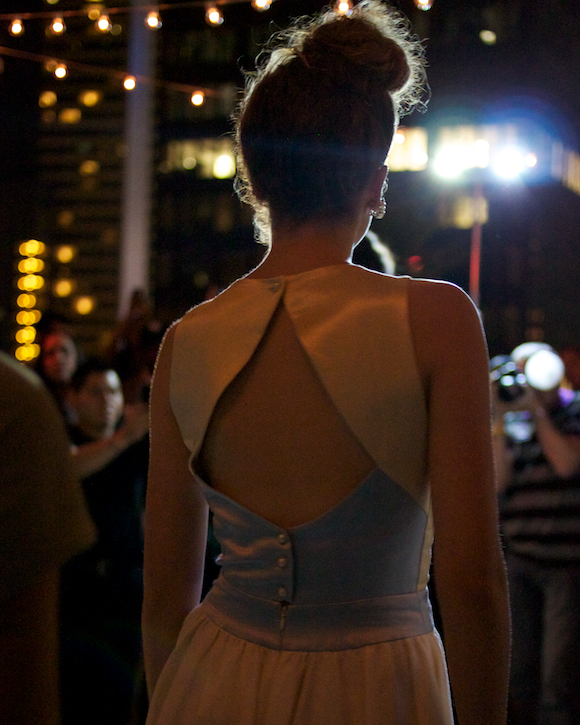 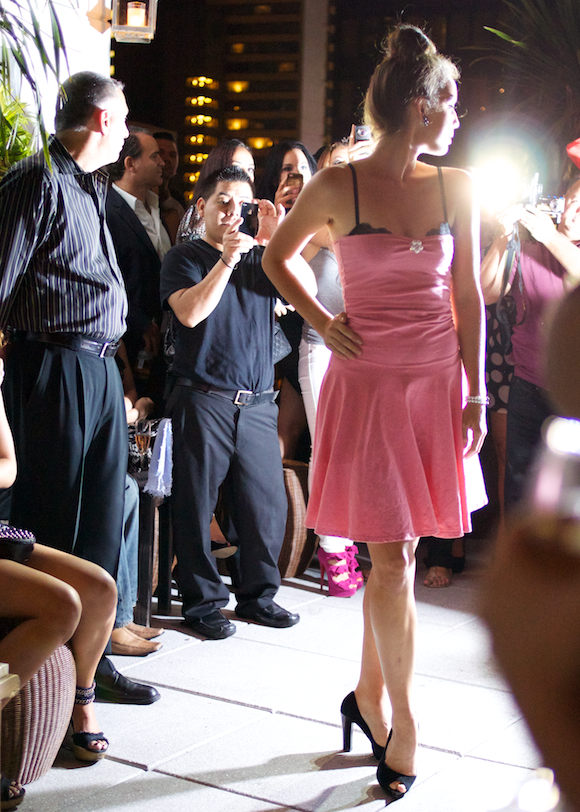 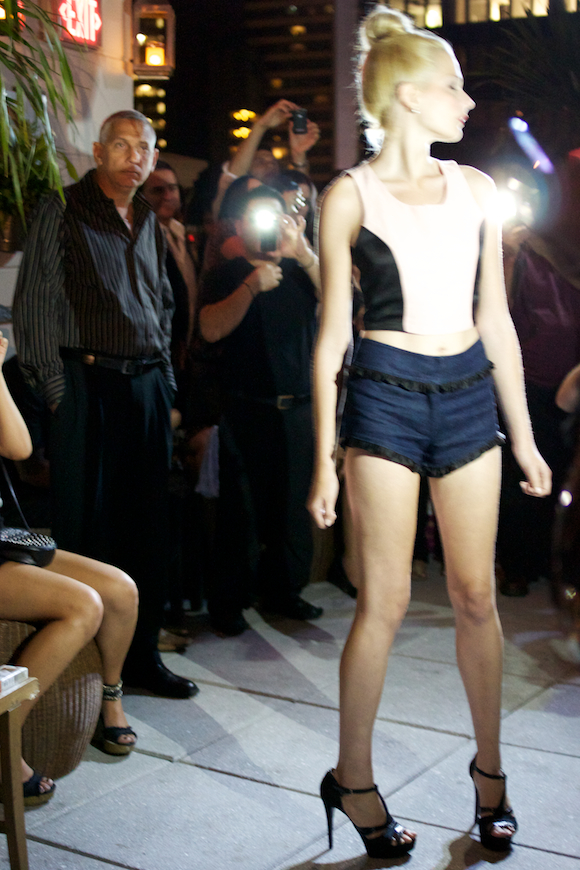 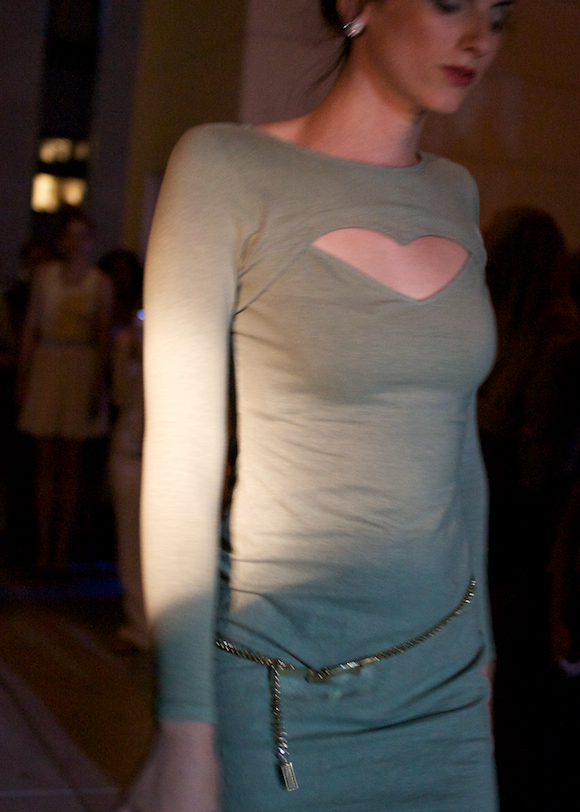 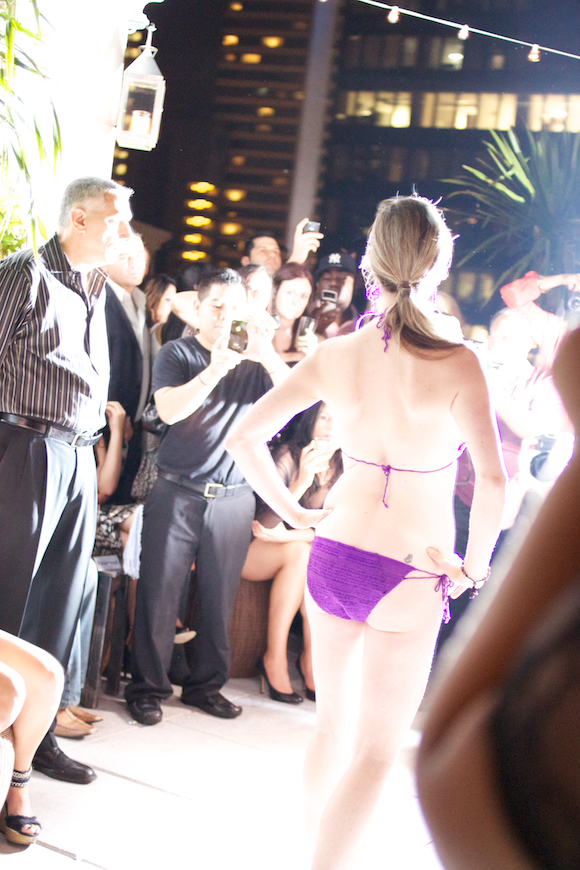 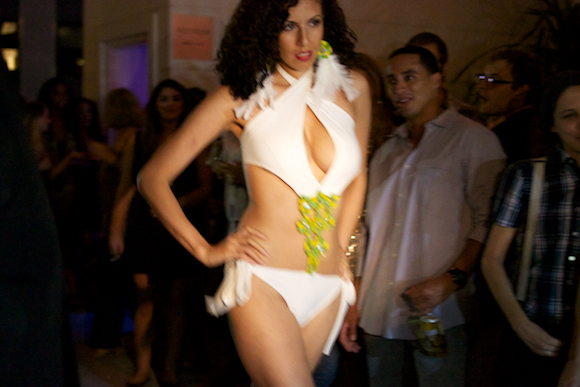 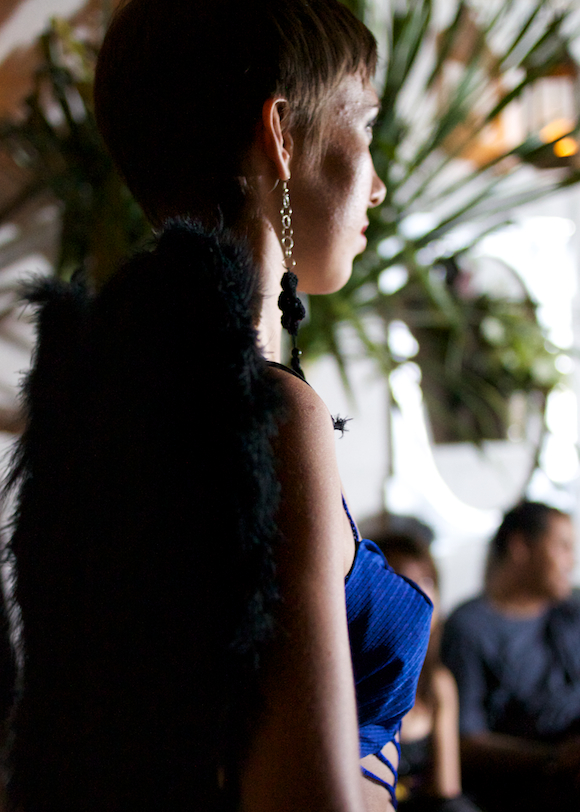 It pains me to say it because I’m a huge supporter of local and indie designers, but I had really negative experience. At the door they told me I wasn’t on the list and there was a $10 cover. No luck with asking if they would let me in without it as press because I’m a blogger and spent my last $15 on a taxi getting there. I had to go to an ATM and at that point I would have just left, but I wanted to meet up with Laura again. Laura didn’t have to pay or even give her name so I can’t say I was a fan of the random admission.

I did my research on Hillary Flowers before the show and while the collection is wearable, I was expecting to see pieces that were more unique.