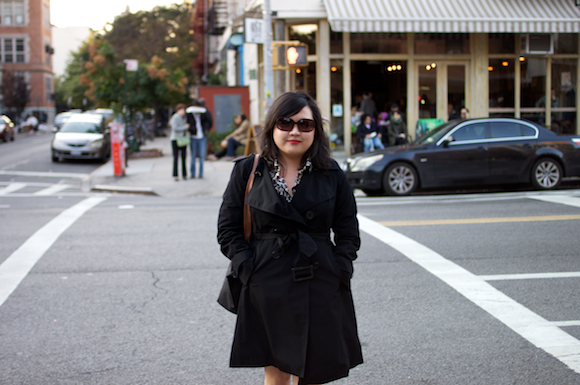 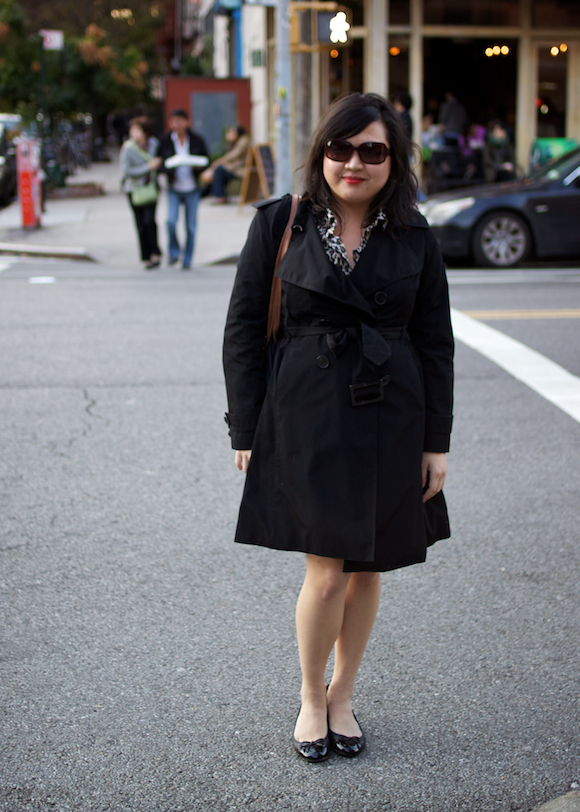 Just a short post for today, I’ll be back with something a bit better tomorrow. If you follow me on Instagram (alexshook), you know that I’ve really been getting around New York. I’ve been in Williamsburg twice in the past month and DUMBO for the first time. I really can’t believe I’d never been in Brooklyn Bridge Park before.

I’ve been spending more time in Alphabet City as well. I don’t know how I’d never been there before last month either, especially because it’s so close to my neighborhood. It’s quite a good place to wander around, especially on a Sunday after a jaunt to Brooklyn Flea. Only one stop on the L. 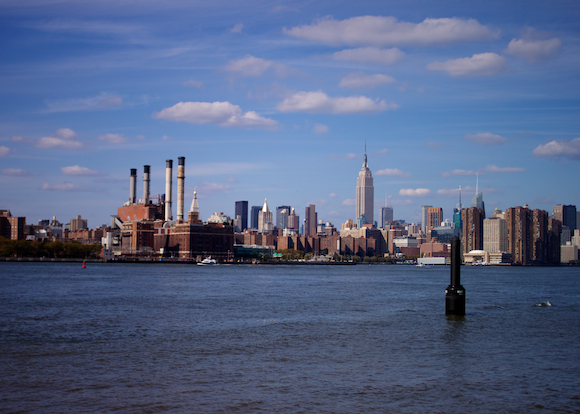 Manhattan from the East River Waterfront, Williamsburg.
« Hello, My Name is Zelda
The Cove »