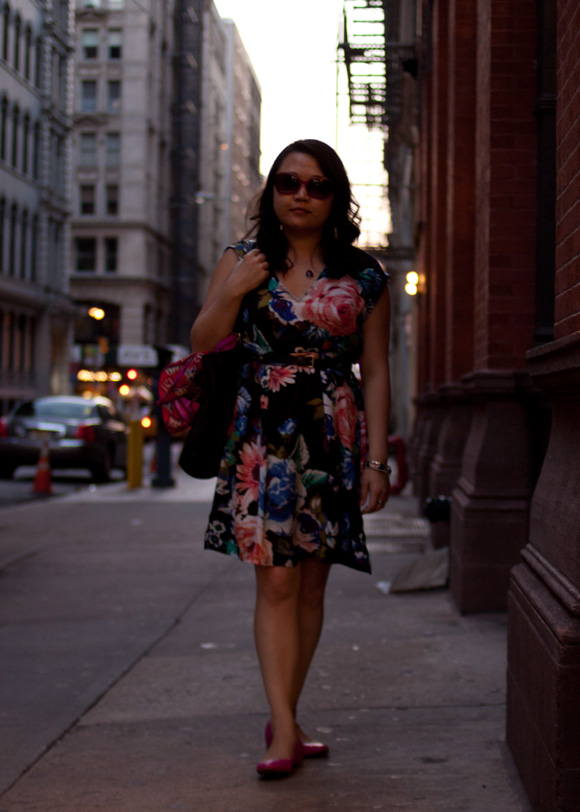 One minute Nnenna and I were dashing around Flatiron, giggling like mad over our Zara purchases– and the next it was practically the blue hour. At barely eight o’clock we stopped on the corner of Broadway to take a few photos.

What happened to the light? What happened to the whole summer? I didn’t even get to make a list of things to do and now it’s over already. I suppose fall all is the best season in New York anyway, but so much more seems to happen in the summer. Of course there’s Fashion Week in New York, but somehow that seems to take up the entire fall season, even though I know it’s really not true. 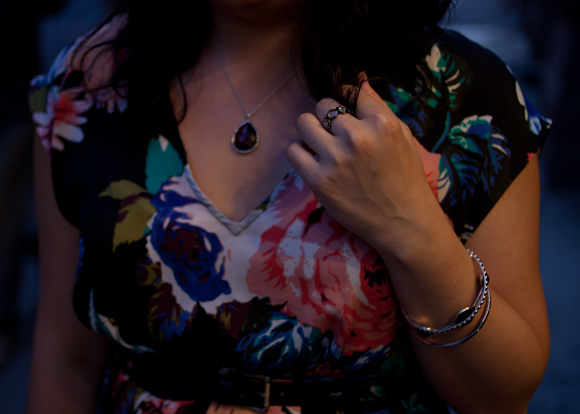 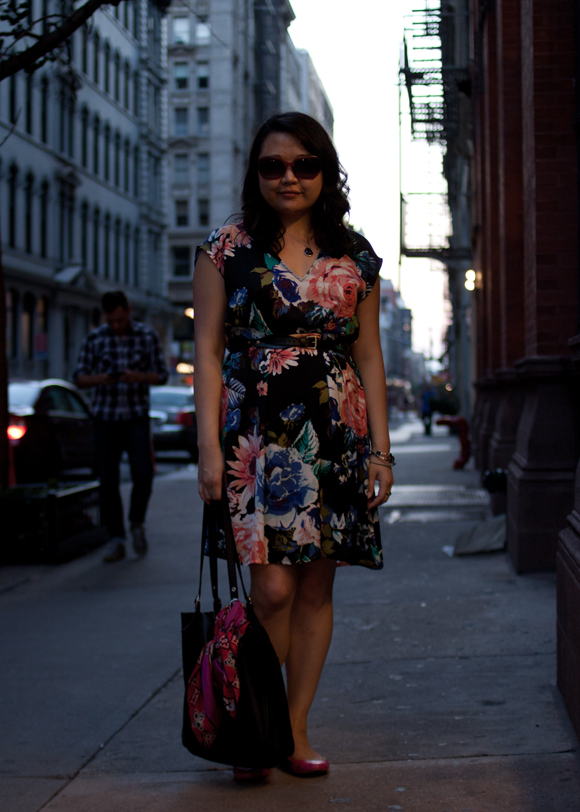 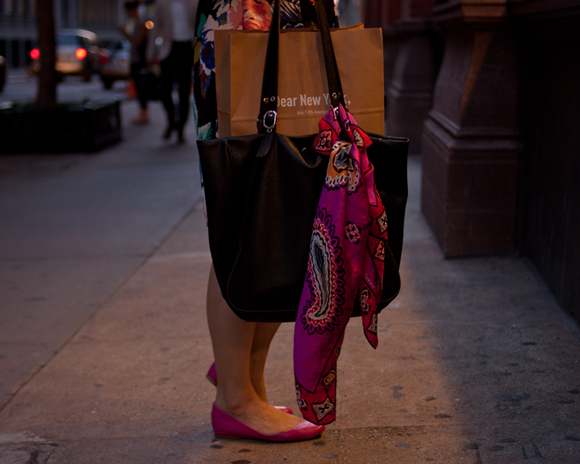 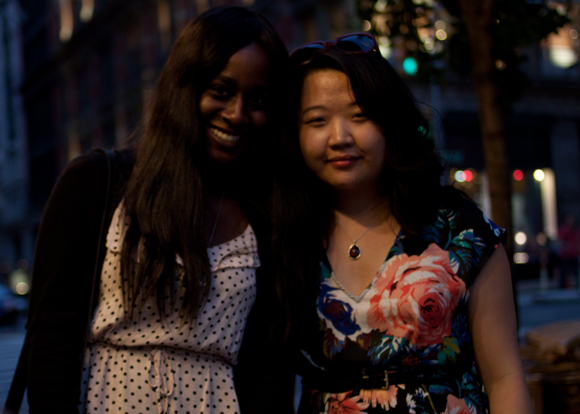 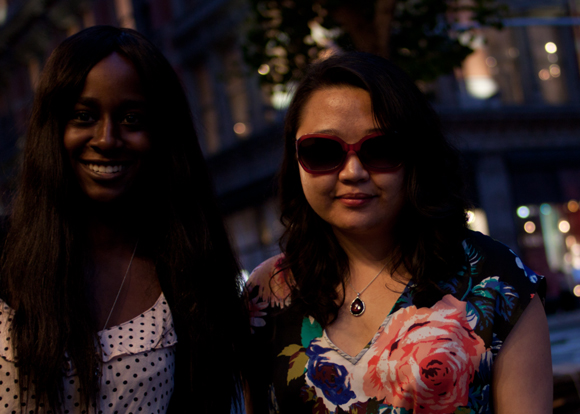 I also achieved some hilariously orange results with PS Elements, making me realize that despite Photoshop proficiency, I’m not nearly as good with Elements. So far I’ve mostly been either orange or green, neither of which is a particularly good skin tone on me. I’m sure I’ll improve with more practice. After all, I’ll have an alarming amount of photos to edit in the next week.