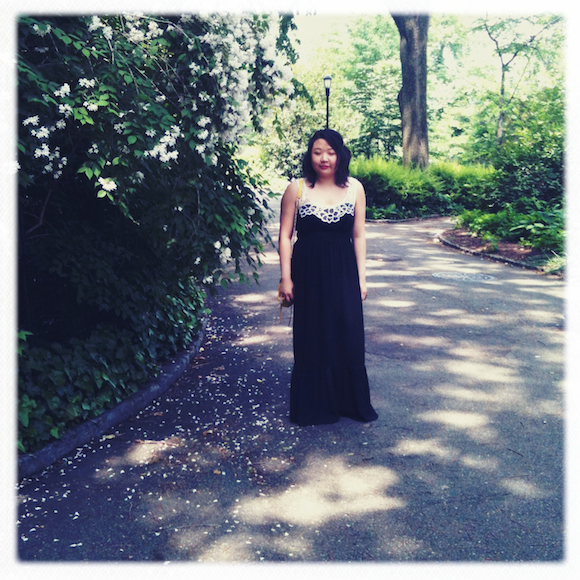 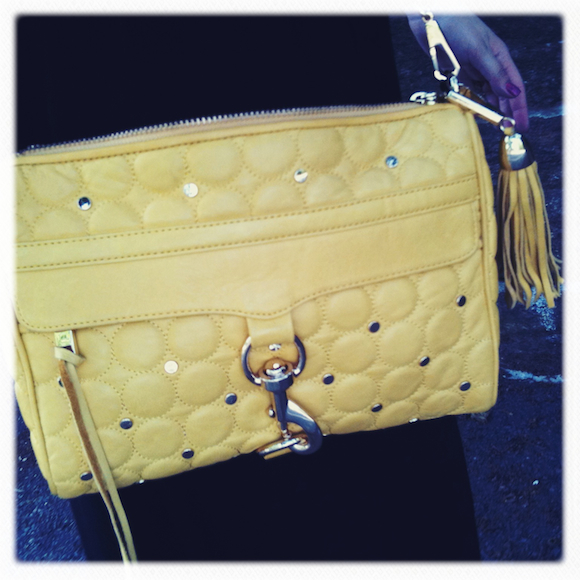 I didn’t want to drag my camera to 190th St (it’s so far up it’s practically a day trip) so all I have are some Hipstamatic photos.  Lydia took some great ones in April… mine did not come out that well in any of the lighting setups I tried.  iPhone needs a remote control and a stand so I can fire Hipstamatic from a distance… what, doesn’t that sound like a good idea to you?  On Sunday I went to Fort Tryon Park, that’s where these outfit photos were taken… 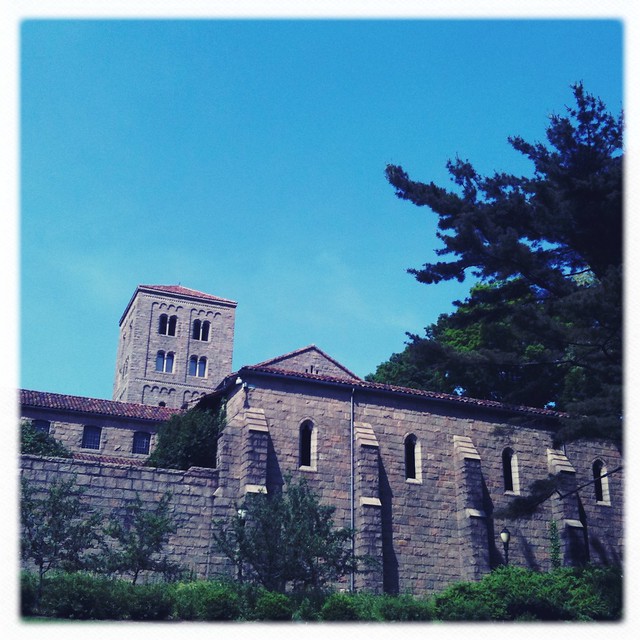 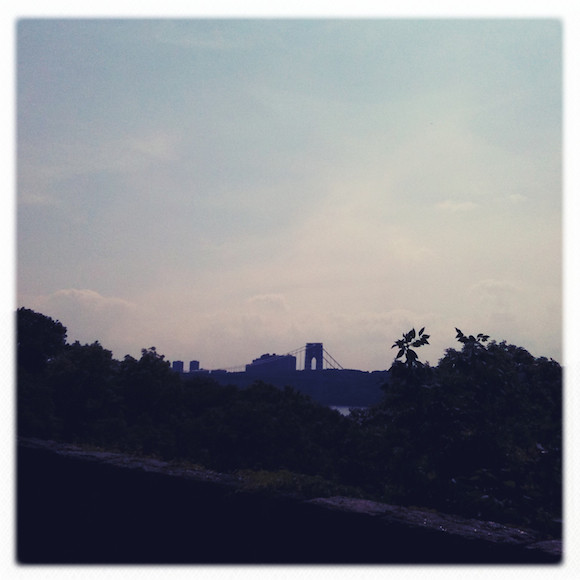 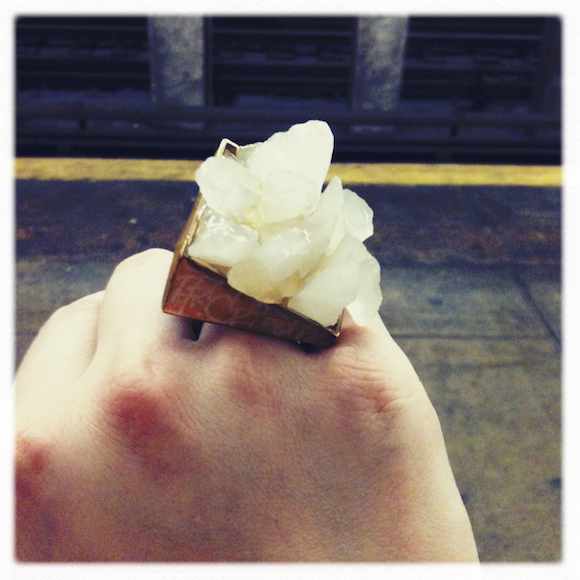 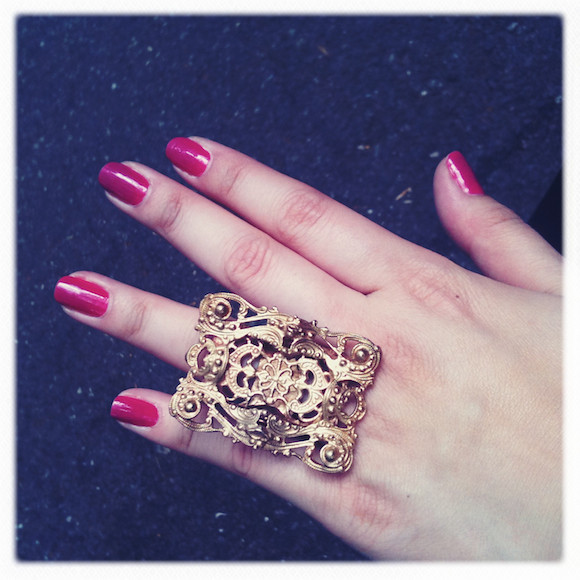 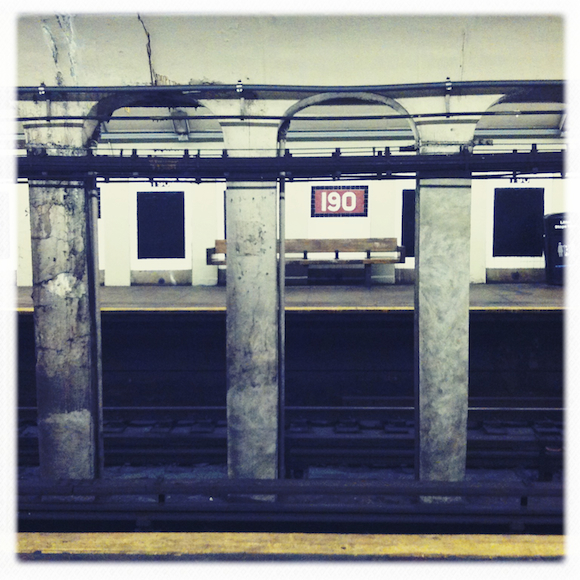 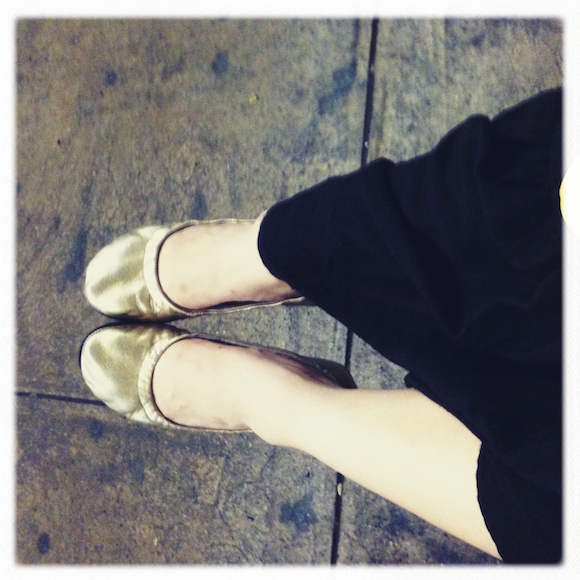 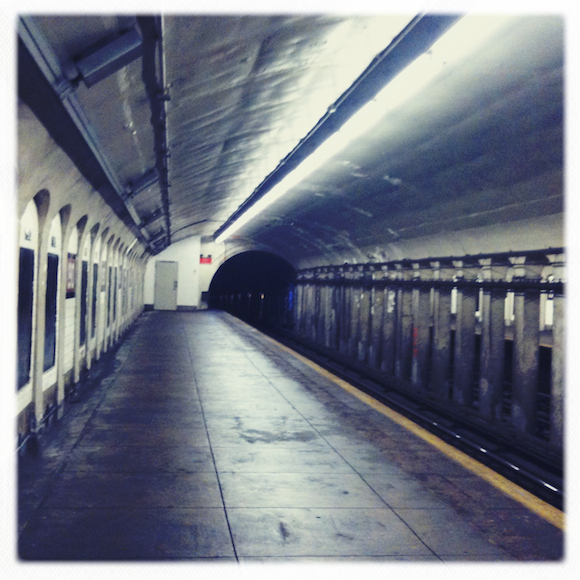 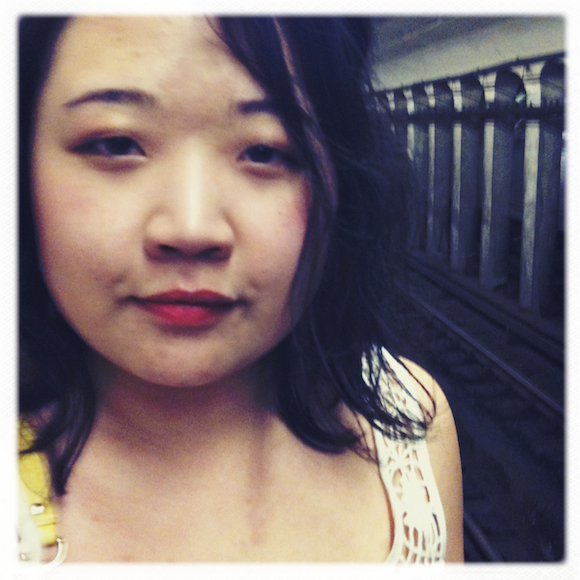 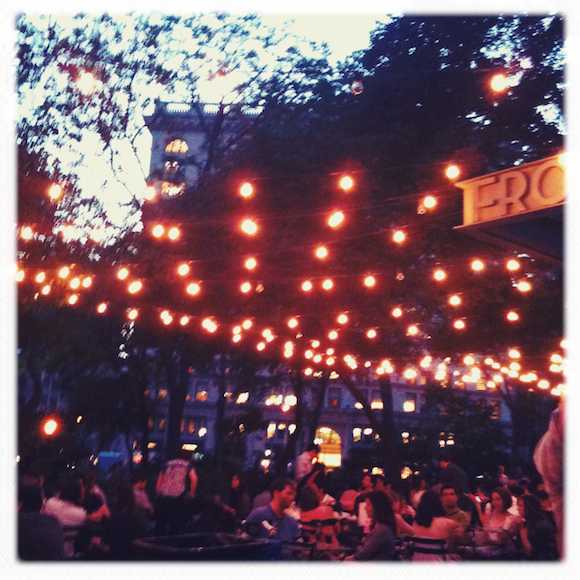 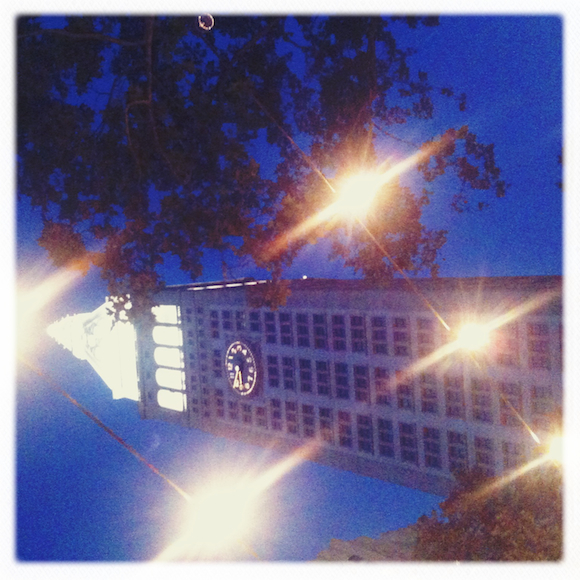 I also visited Shake Shack.  Aren’t the lights nice?  The line was insane though, I’m never doing that again. 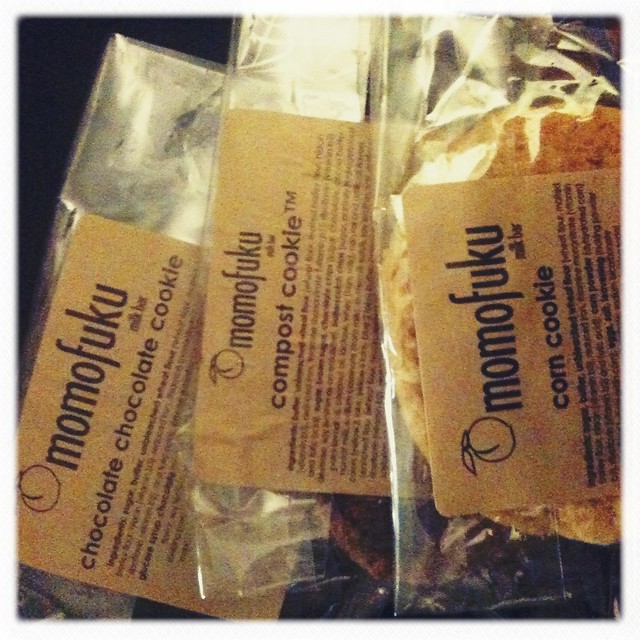 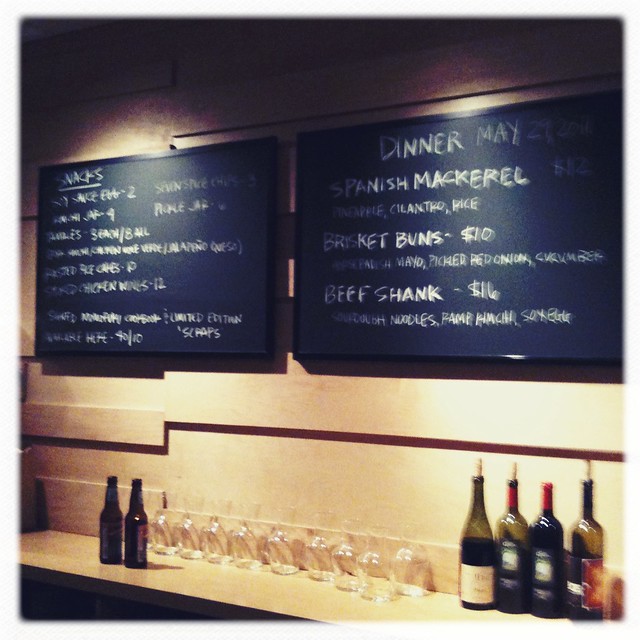 Momofuku again, Noodle Bar and Milk Bar.  Tried some new cookies but chocolate chocolate are still the best in my opinion. 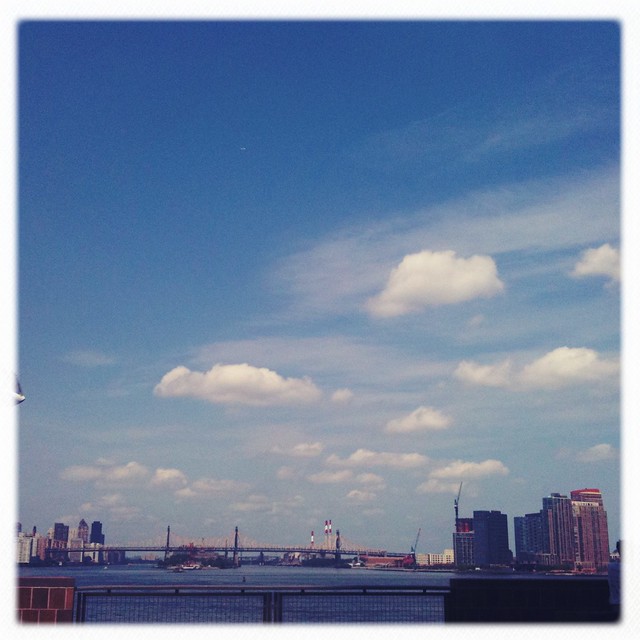 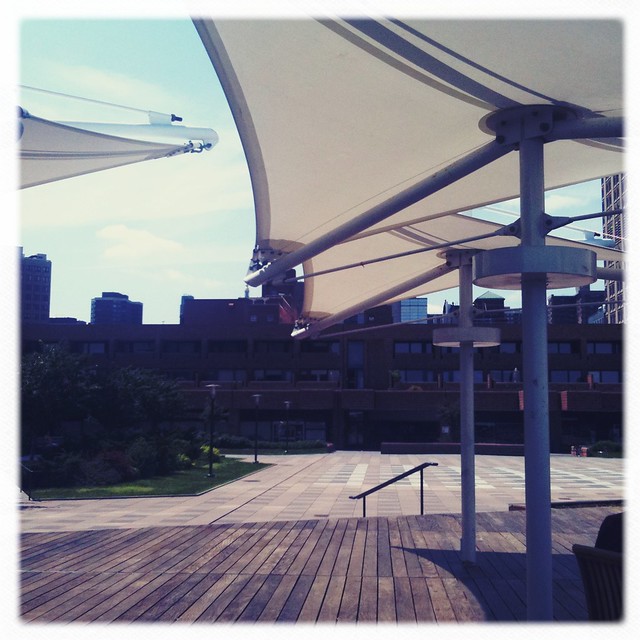 And Waterside Plaza.  I don’t tan, but still ended up massively overheated in the shade.  I’m kind of missing spring, you know?  We just had a conversation over happy hour about not being able to wear spring jackets… maybe next year?

« An Outfit In Pieces
The Windy Day »